Not too long ago, we got a call to do a poster for NYU's Institute of French Studies for their 40th anniversary programming. Well, it turned out they needed a logo too, so we did a little logo exploratory for them . . .

We started with the NYU logo, the torch inside of a purple square: 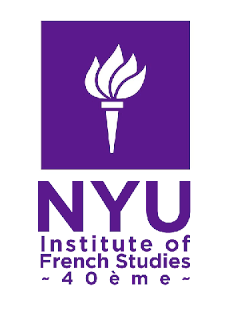 And, at some point, it dawned on us that the letters of their logo spelled out the word "ifs" (which seemed perfect for an organization of historians, who are always looking for fresh ways to make sense of the past) and we looked down that path to see what might be there: 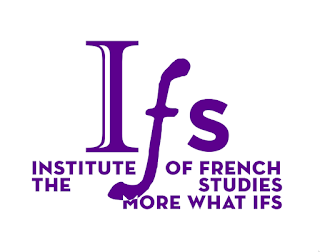 But eventually, as often happens, a doodle on a piece of paper turned into the winning idea: 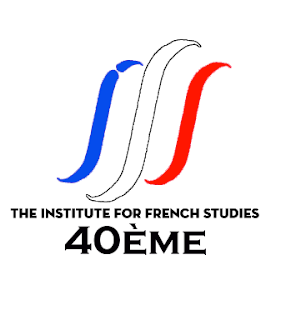 The red, white and blue of the French flag was quickly scuttled as being too nationalistic, and the natural substitution choice was NYU's purple: 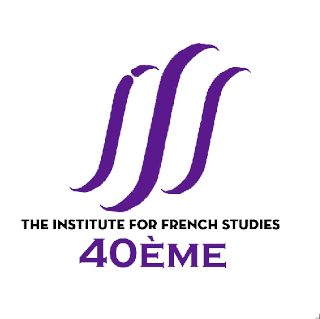 And here below are some of the posters we did, our favorite at the bottom, picturing the French Marianne, symbol of liberty and reason and the Republic and our final logo. 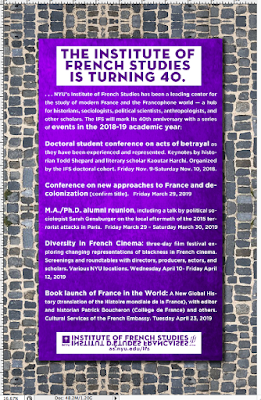 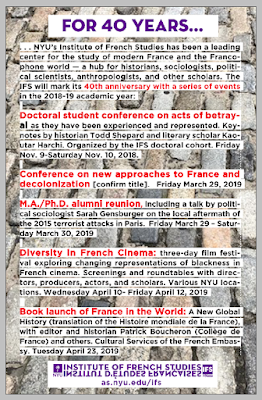 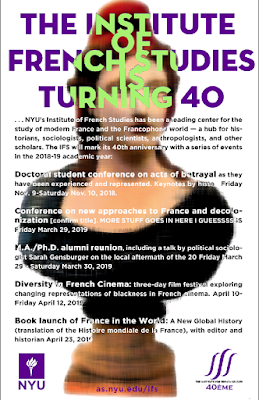 Posted by norm magnusson at 6:39 AM